WHAT IS THE FRENCH BREAKFAST MADE OF?

0
Category: About France, French culture
Tags: baguette, breakfast, food, French, jam, juice, pastries, tasty, traditional
Called “continental” in hotels, the traditional French breakfast is immutable. But what is it made of? Pastries The first croissants were sold in Paris in the 1830s. They quickly became part of the culinary habits, but it was not until the 20th century that they became a true symbol of French gastronomy. The first croissant recipe was published in 1891. There are also chocolate rolls… As the name suggests, the chocolate bread was originally a
Read More

0
Category: About France, Discovering France
Tags: France, French, holidays, mountains, ski, ski suit, skiing area, snow, vacation, winter
With modern ski lifts and numerous linked ski areas, France is the largest ski area in the world. Open from the beginning of October until the beginning of May but also all summer, the ski resorts in France offer quality services. Val Thorens Zipline, snowmobile, sled dogs, ice diving … In Val Thorens, you won’t be bored! In the heart of the Three Valleys domain, surrounded by 6 glaciers and offering more than 600 km
Read More 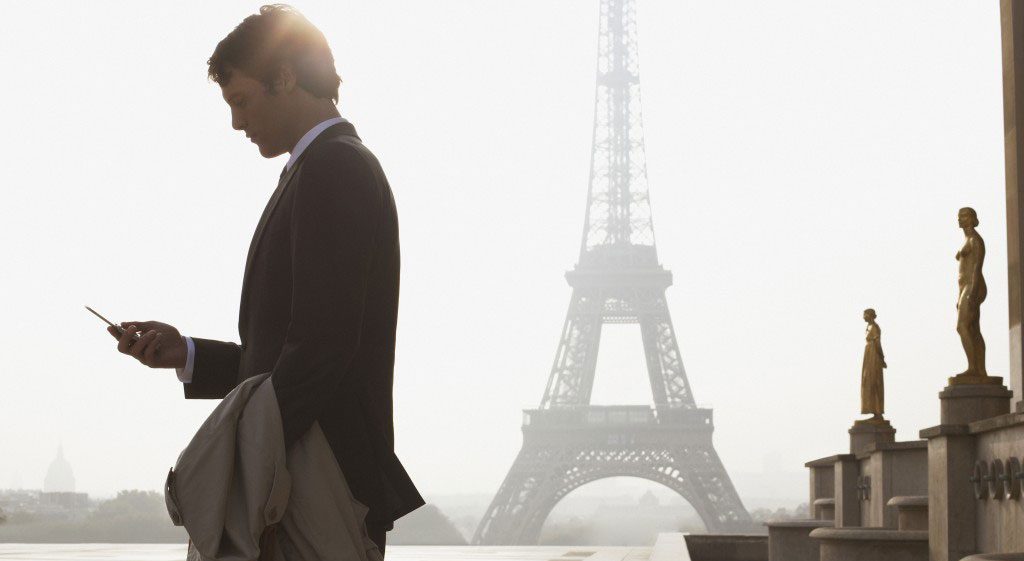 0
Category: About France
Tags: business, dress code, France, French, manners, meetings, office, rules, time, work
Here is everything you need to know if you are doing business in France or with French people The fundamentals of business culture Business organizations in France are characterized by a highly organized and hierarchical structure, which clearly defines positions and power. Professionalism is very popular in France and, even if the hard work is admired, the workaholic tends to be frowned upon. The French tend to maintain a clear distinction between their professional life
Read More

The most loved French movies

0
Category: French culture
Tags: famous, film, French, most loved, movies, touching
Here is a list of the most loved and known French films La règle du jeu (1939) The Marquis de la Chesnaye is organizing a hunting party on his Sologne estate. A host of guests arrives at the castle including André Jurieu, national hero since his crossing of the Atlantic in 23 hours. A feat achieved for the beautiful eyes of the Marquise Christine La Chesnaye, in vain. In a society where nobles and servants
Read More

Most practiced sports in France

Sale : Get -5% for every 10 hours of language courses you book on our website! Get your discount now in the shop 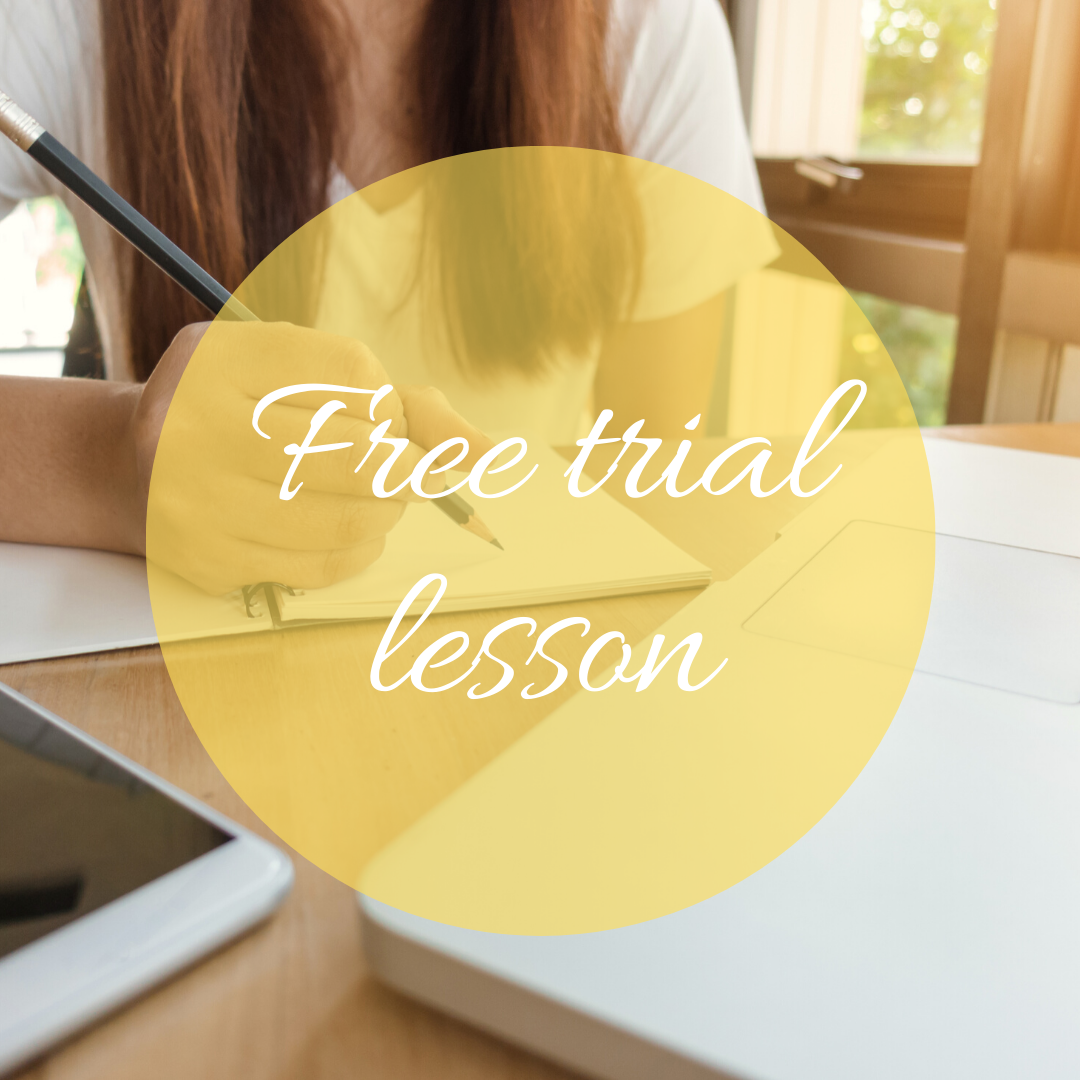 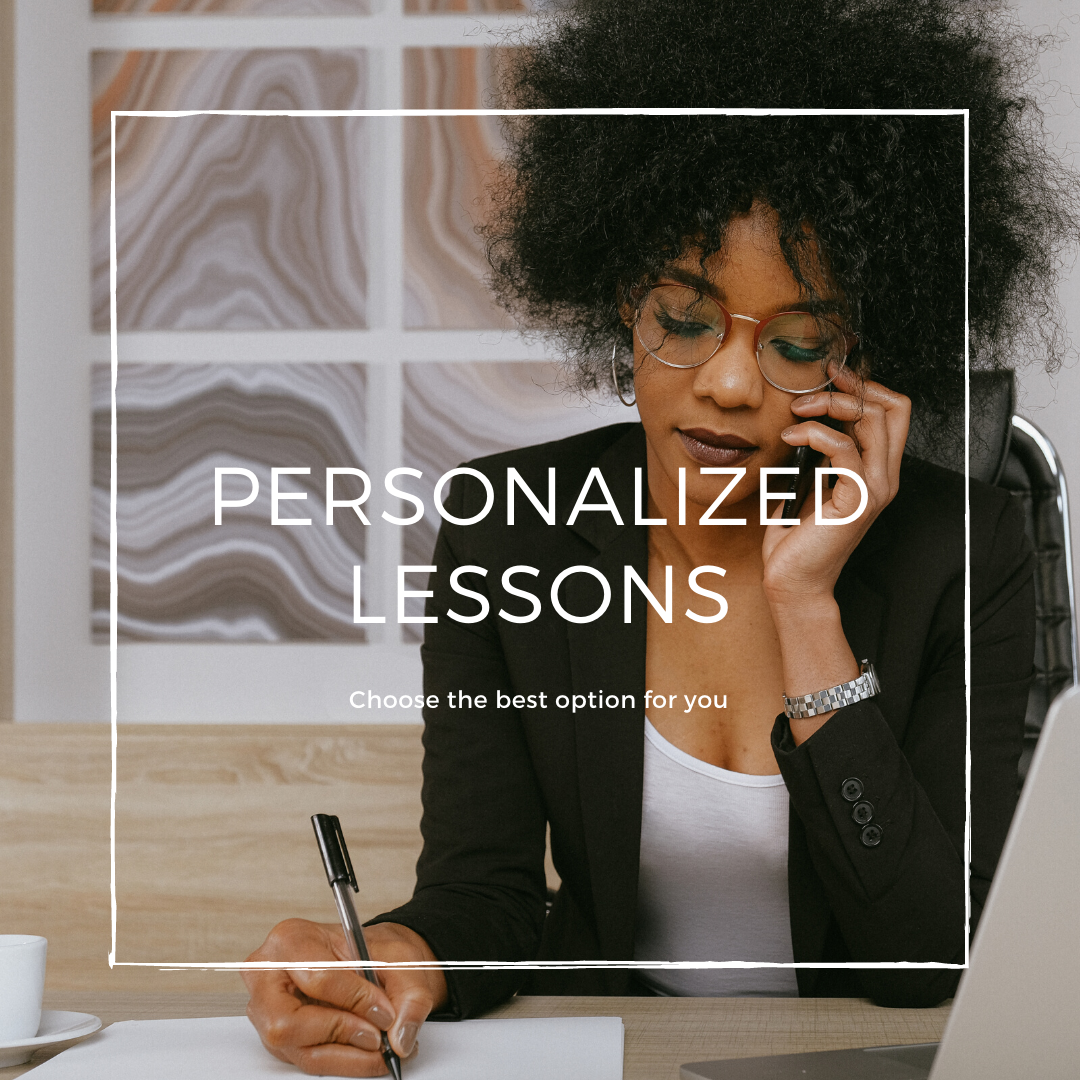 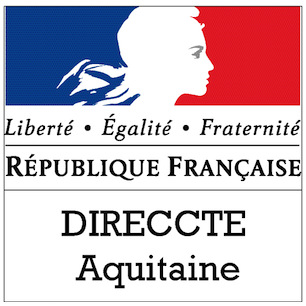 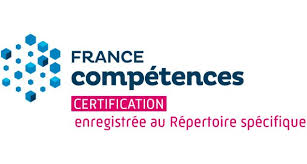